Luca Vacante is an established hairstylist and Artistic Director of LUCA VACANTE. He has experience in the beauty and fashion scene, acquired through numerous collaborations. He still is a point of reference for some well-known photographers and designers. Luca started his career at the age of 14 in an Aveda concept store in a small Italian city. After a few years he moved to Rome where he started working in the world of cinema and fashion with Fabio Serafini, his tutor and teacher, who motivated him to leave Italy allowing him to have incredible experiences and broaden his horizons. In the last ten years an international reputation has been created by tracing the backstage of fashion week in cities such as New York, Sydney, London, Paris, Milan, Madrid, Amsterdam alongside designers of international renown. His motto has always been ... "I've never tried it before, so I really think I'm capable of it" -Pippi Longstocking, Astrid Lindgren

LUCA VACANTE in Amsterdam is a homey and humble salon. This salon offers dry cutting and styling using organic products. You have the opportunity to come to a relaxing and friendly salon where you can have a nice chat and get high quality services. Luca has a lot of experience so you are in good hands. You will leave the salon feeling well taken care of.

The team: Owner Luca has 24 years of experience. 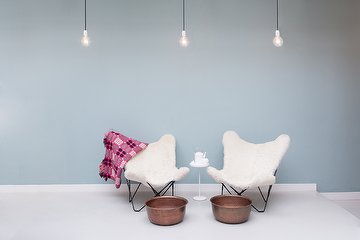 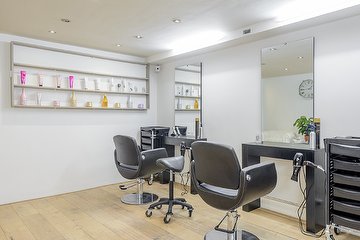 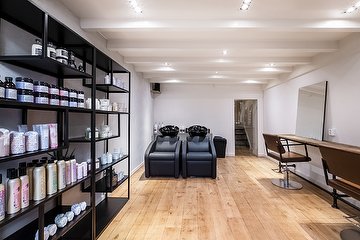