From an early age on Nuno has been exploring the human body and mind. He started dancing when he was 7 and first came into contact with yoga when he was 15. His passion for dance and drama brought Nuno to London where he obtained his bachelor's degree in theater and dance from the University of Arts London. Nuno performed on stage for several years in various musicals in the Netherlands, Germany and Portugal. During his career, Nuno deepened his knowledge of holistic health and healing. In 2011 decided to fully go down that path. He followed various training courses in fitness and bodybuilding, massage, yoga, life coaching and Ayurveda. He also worked as a personal trainer, yoga teacher and massage therapist not only in Amsterdam but in Thailand as well. In his work, Nuno mixes Ayurveda, mindfulness-based cognitive behavioral therapy, yoga and functional bodybuilding to promote a healthy lifestyle. He believes that everyone can achieve their goals while maintaining a balance of physical, mental, emotional and spiritual health.

William is our founder. What started as a space to serve the needs of patients, seeking to be truly understood and taken care of in a holistic and compassionate way, became Physical Studio. As a highly empathetic person, William likes to develop a deep understanding of his patients needs. One of his talents is finding the missing clues that reveal the path to improvement for complex and chronic ailments. He makes tailored therapeutic plans in a holistic, solution-oriented way. William is experienced in manual therapy, shoulder and back problems, sports injuries, pre and post-surgery rehab, muscular injuries, deep tissue and sport massages, stress and burnout problems and support with diverse chronic diseases. As an all-round certified Physical Therapist, massage therapist and personal trainer he is truly the heart of Physical Studio. 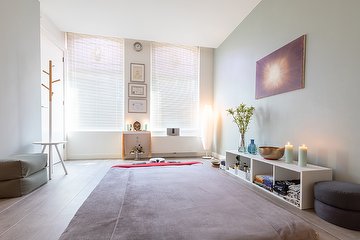 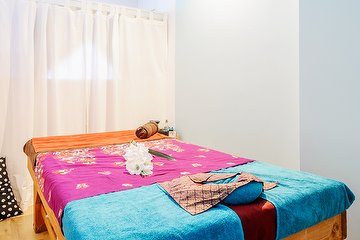 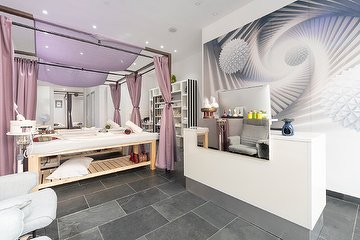